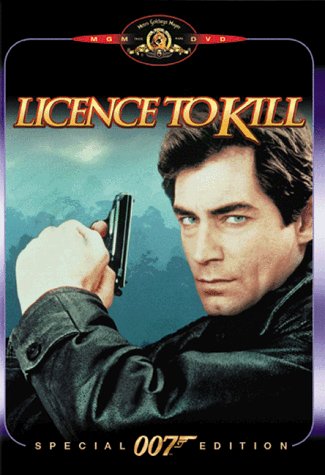 As I’ve mentioned before, signing up a new customer was may be the worst part of working at the video shop.  To keep the line moving smoothly everyone goes through the same simple steps:

You’re in your groove then, all of a sudden, you’d go to serve someone (Step 1) and ask for their card (Step 2) only to have them say “I’m not a member, I need to join up”. This was like yelling “Stop the Presses!”. A video shop relies on operating off the simple & quick process of the above steps. When someone holds up the line the shit goes crazy. As a result you tend resent people that want to become a member and can often be a bit short with them. After this particular signing up though I was never short again…

So, to join up you need 100 points of ID which was basically a drivers license with another piece of corroborating ID like a bank card etc.

That’s strike 2. Non licensed people are the worst, both in this instance but generally in real life too. By this stage I am acting like a real prick as the line of disgruntled customers grows longer and longer.

The rest of the sign up process was done in a pleasant manner (re:me trying to nice all of a sudden) but he saw through my act and stared at me the whole time. I finally finished and he was on his way with a bag full of Ultimate Fighting Championship & Steven Segal DVD’s. Just as he was about to walk out the door he asked me if i wanted to see his shotgun in his boot and then laughed maniacally…

I wondered, if he had a car boot, why didn’t he have a drivers license?I never did asked him about that. Smiths Crisps – Do us a Flavour Pt IV